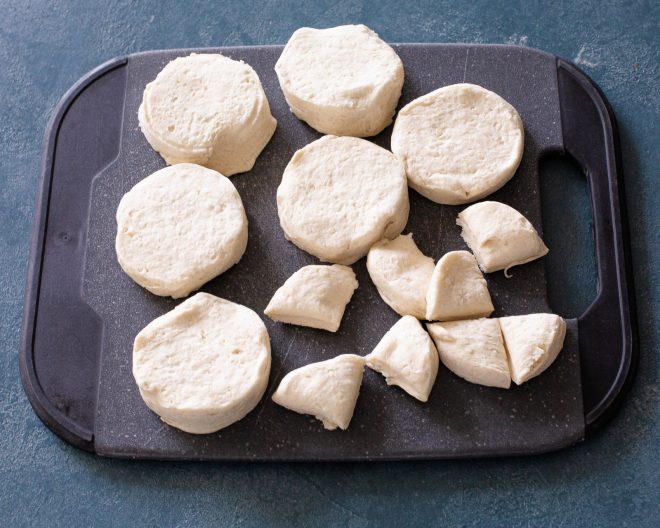 Gorilla bread is monkey bread on steroids. Cream cheese is stuffed inside the biscuits then the outside is covered in butter, cinnamon sugar, and nuts. A sweet treat for breakfast.

In 2005, I was living at my moms with Austin trying to save money while John was in Miami trying to secure a spot on the team. For four months I lived there. In order to maintain my keep, I pitched in cooking when I could.

There were seven of us in transition living with my parents at the time so we had quite the crew to cook for. My mom and I tended to get in ruts with the same old meals so every Thursday she dubbed “Fantastic Thursday” in which we had to venture out and make something new that we found online or in a cookbook.

I remember on a certain Fantastic Thursday we attempted this Gorilla bread for dessert. Gorilla bread is monkey bread stuffed with cream cheese.

As we were opening the biscuits my mom’s can exploded and biscuits rained all over the kitchen. She screamed like a little girl! We laughed so hard.

HOW TO MAKE GORILLA BREAD 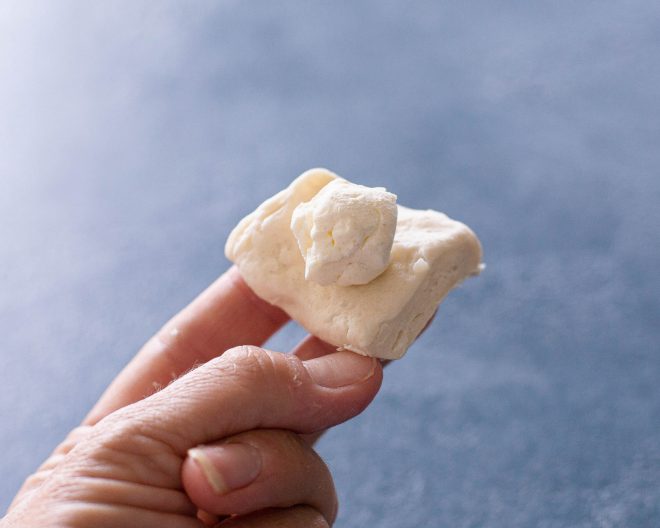 The difference between monkey bread and gorilla bread is that each biscuit is stuffed with some cream cheese. 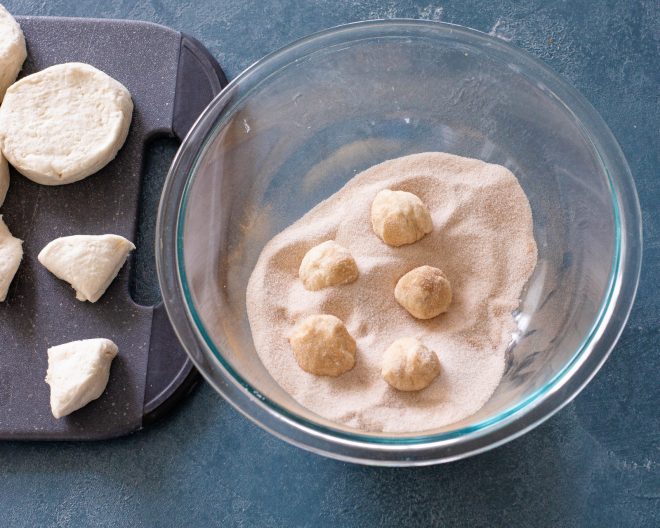 Roll each ball in cinnamon sugar. 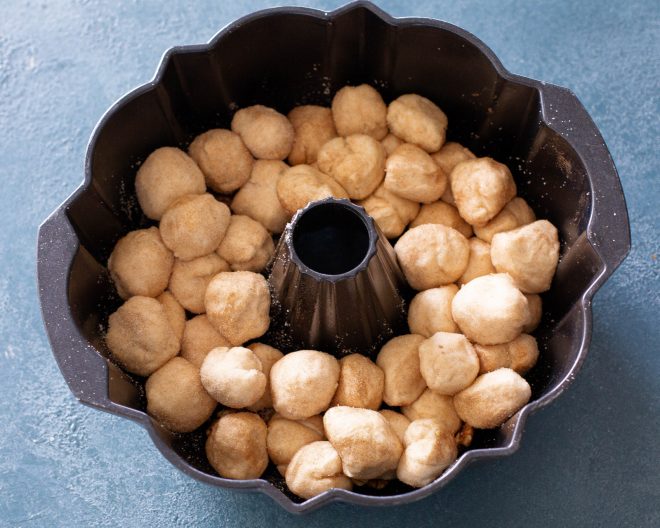 Place them in a Bundt pan. 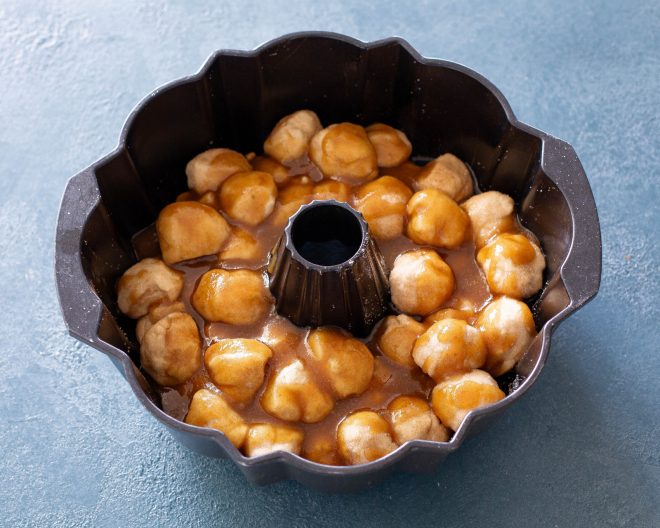 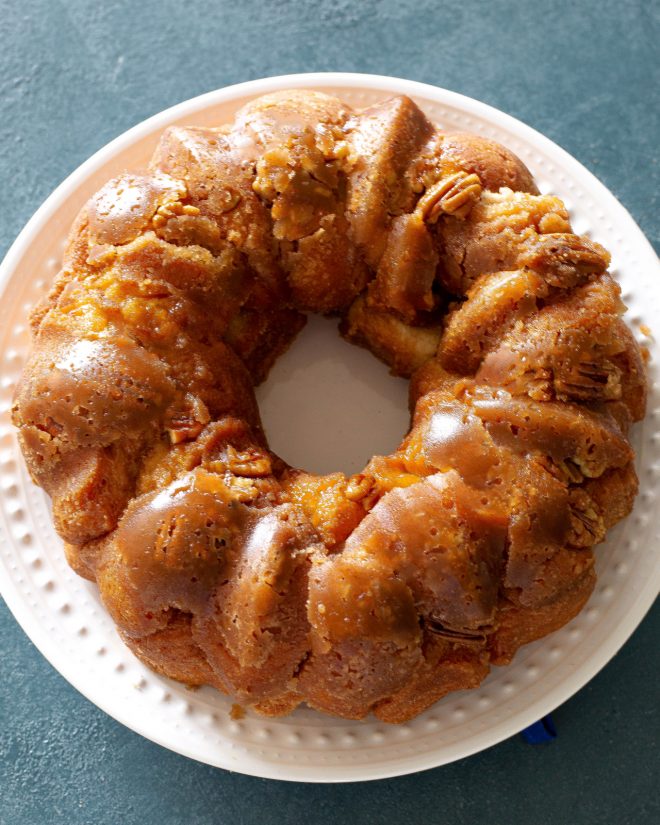 Bake for about 40 minutes then let cool for a few minutes before inverting. 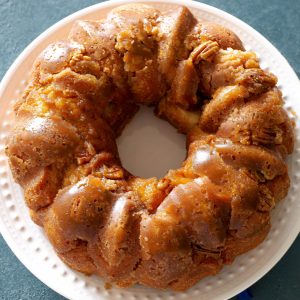 This is monkey bread on steroids. Cream cheese is stuffed inside the biscuits then the outside is covered in butter, cinnamon sugar, and nuts. 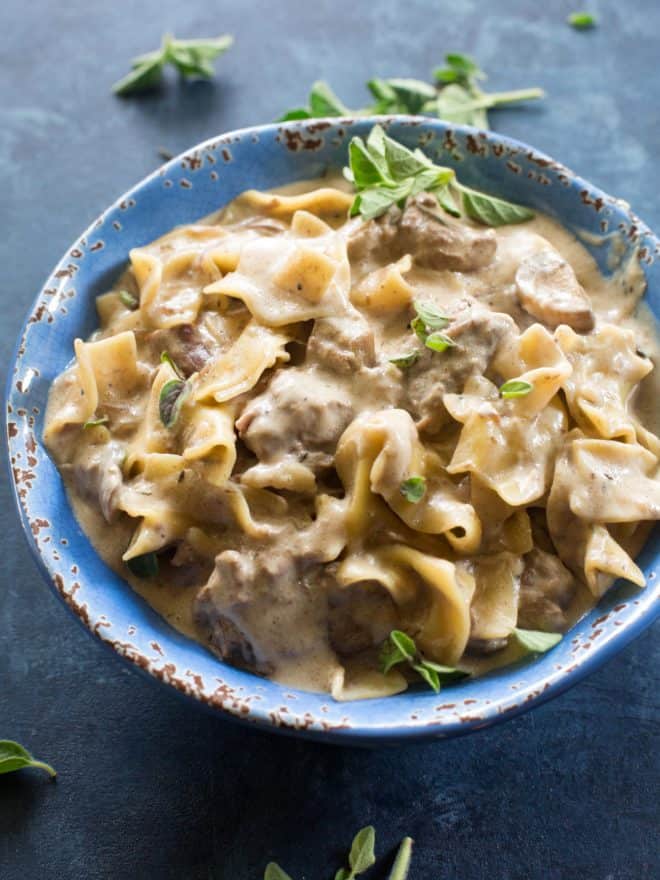