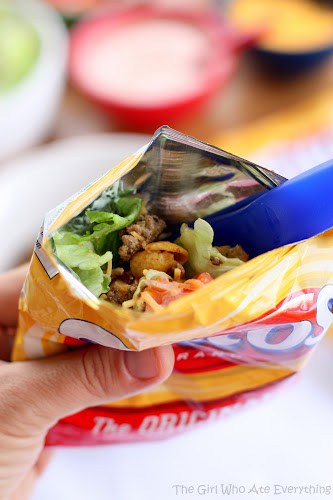 If you’re planning a camping trip this summer then you must check out these delicious Foil Packet Meals for Camping!

We’re sharing a whole list of all varieties of Foil Packet Meals for Camping.

Hi! Diana here. We aren’t really campers in our house but I have been camping a bunch of times! My first time camping was with my friend for her birthday. We tent camped and had a blast!

The most recent time I went camping was a few years ago with my daughter’s Girl Scout troop and it was there that I was introduced to foil packet meals. I was completely amazed that we could make something other than hot dogs and hamburgers while on a camp out. We made foil packet tacos and they were delicious.

Now that summer is finally here and camping season is in full swing I’ve rounded up a collection of tasty Foil Packet Meals for Camping for you to bookmark and pin for when you need it.

Walking Tacos // The Girl Who Ate Everything 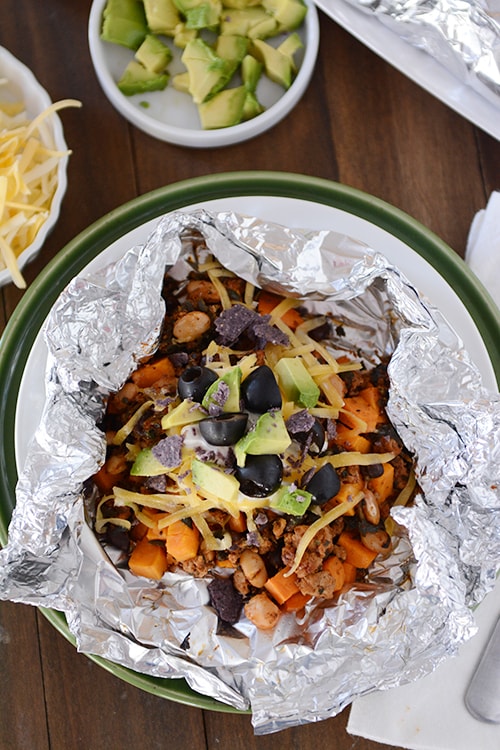 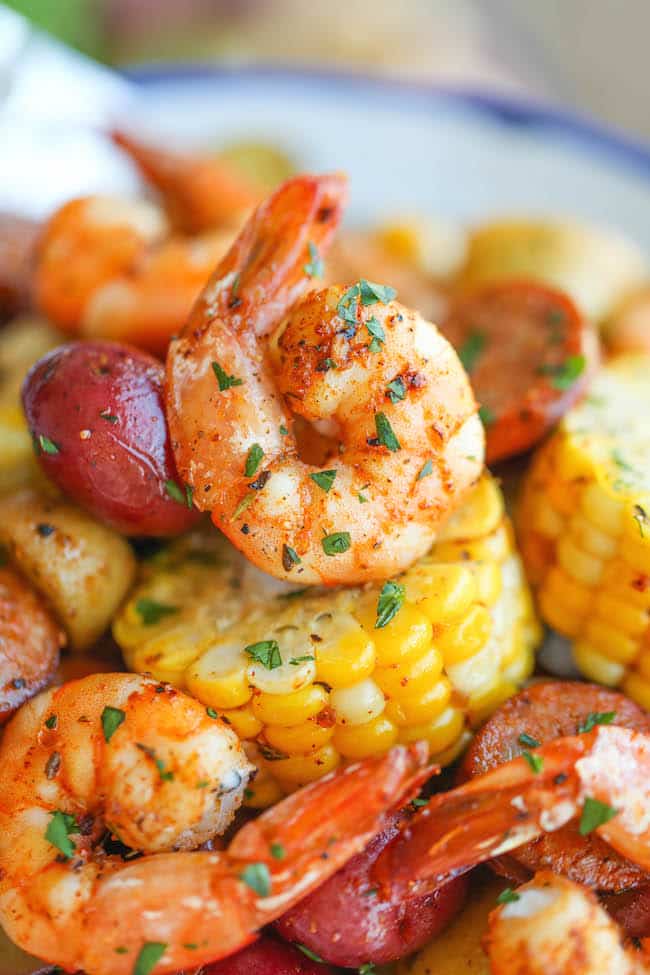 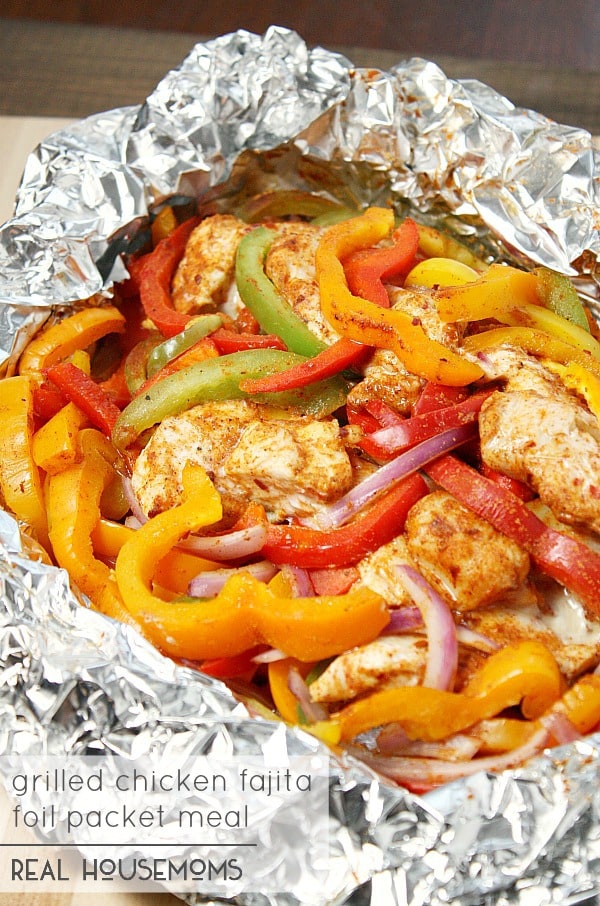 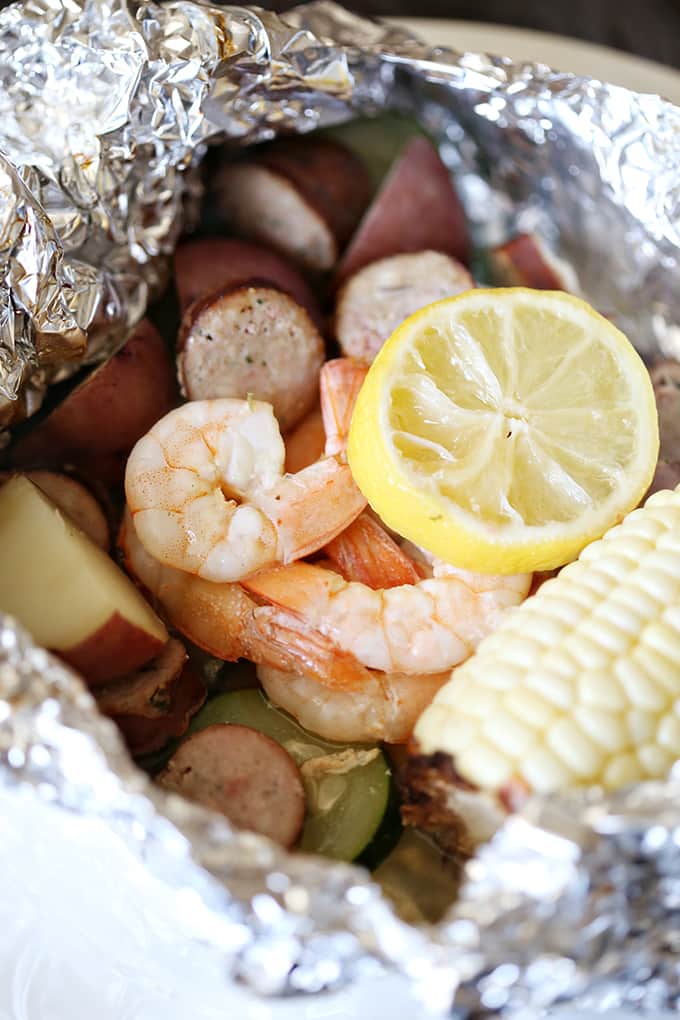 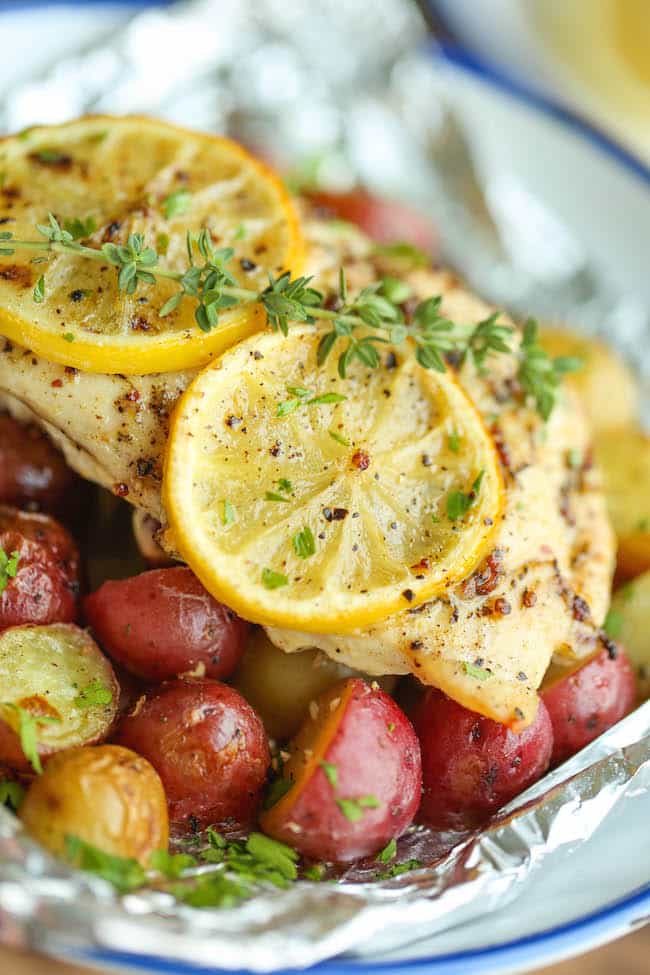 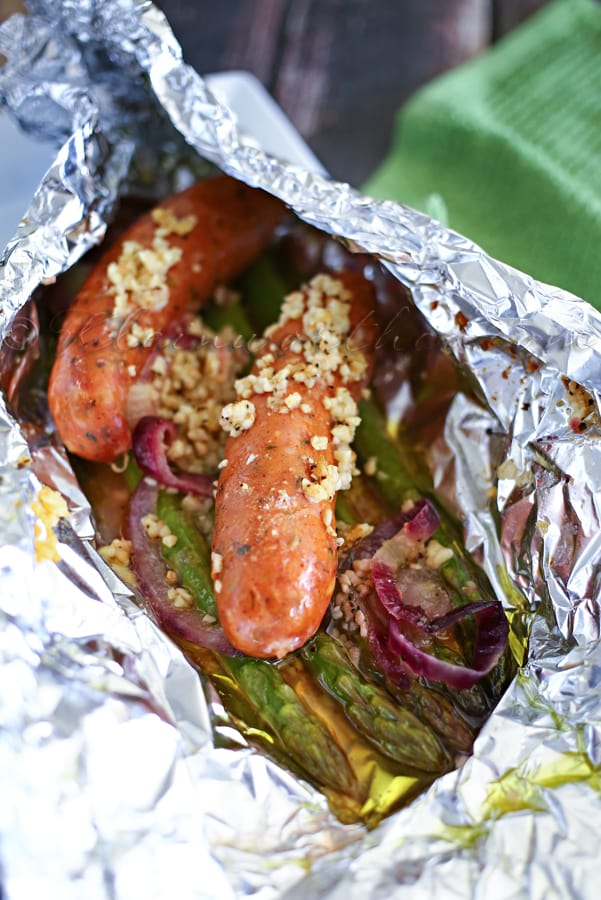 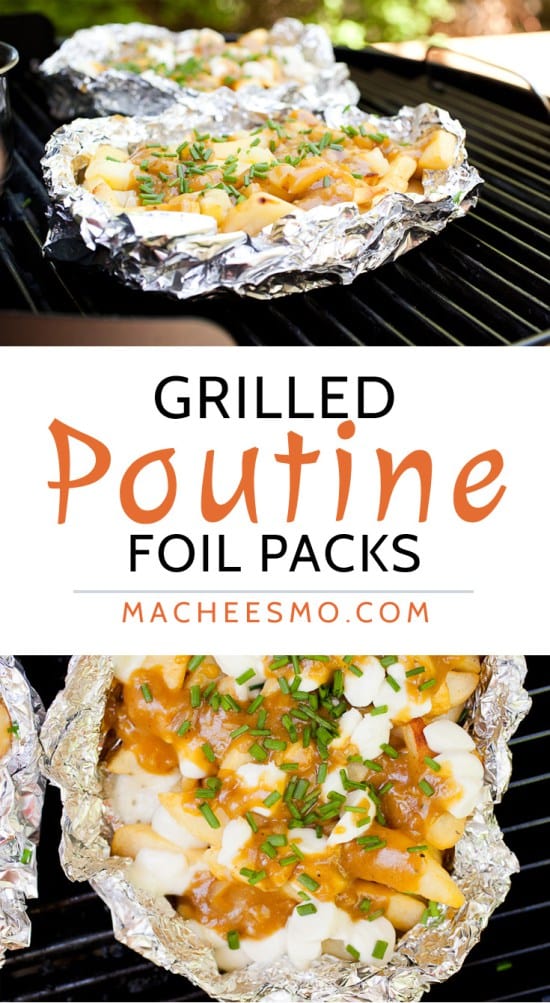 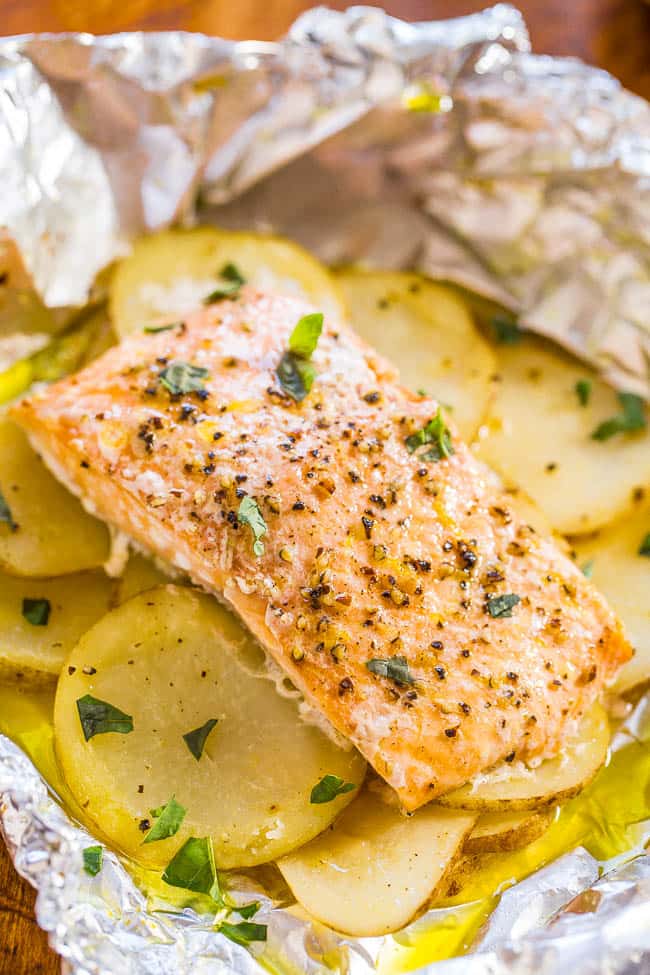 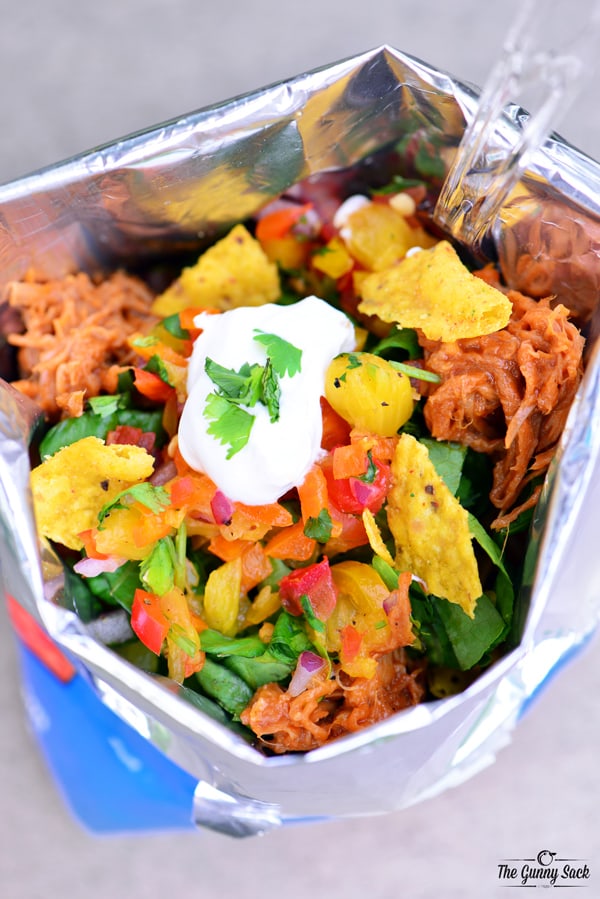 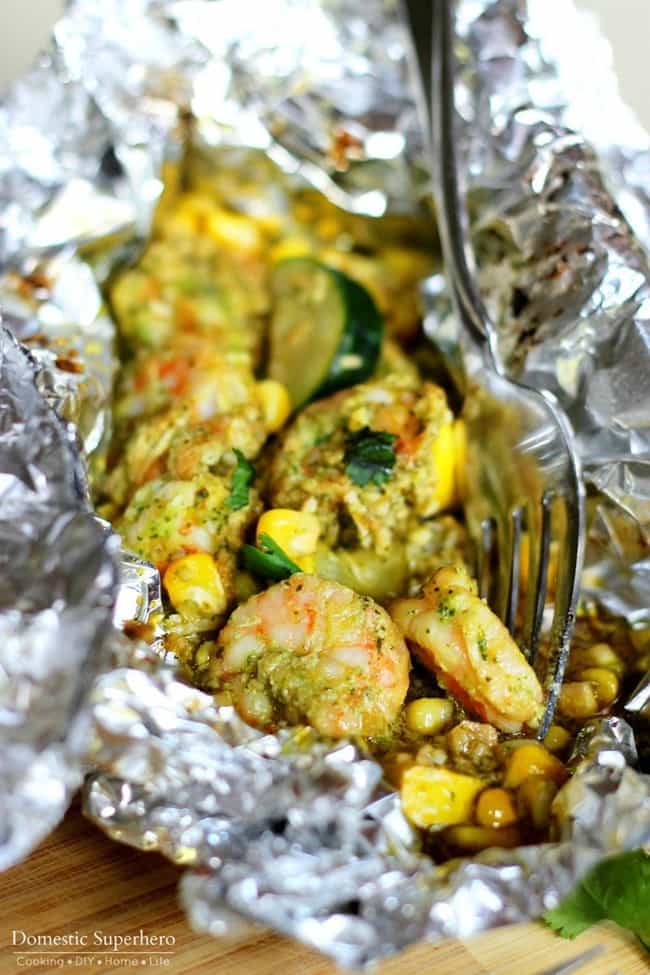 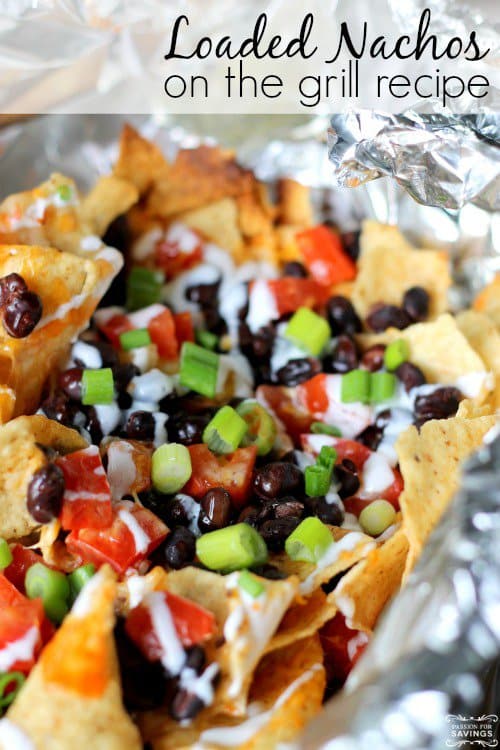 Loaded Nachos on the Grill // Passion for Savings

Now, we can’t really talk about camping without mentioning s’mores, amiright? Feast your eyes on this delicious collection of S’mores Recipes. 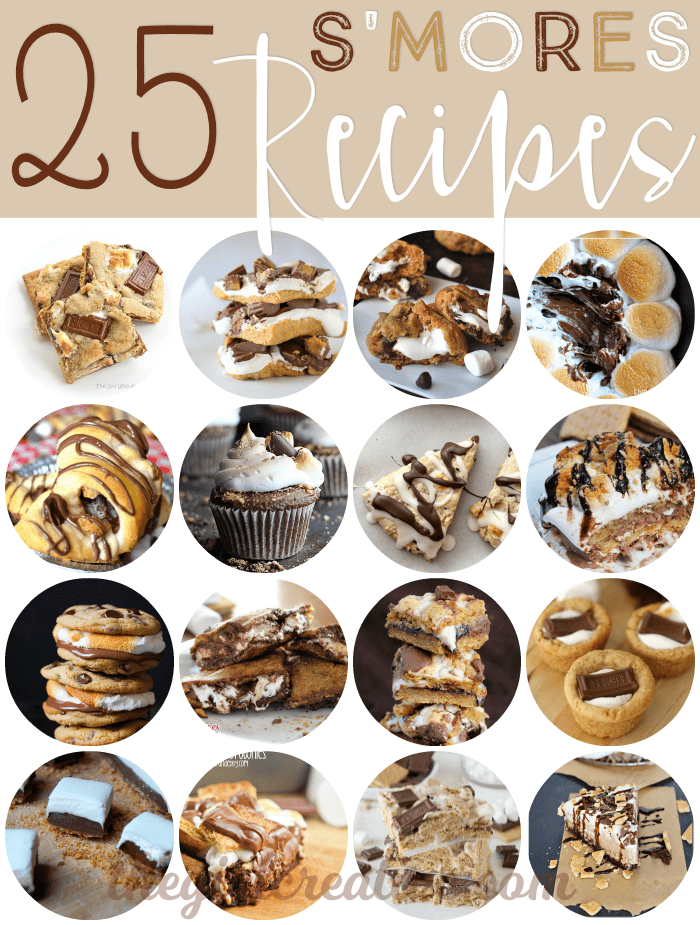